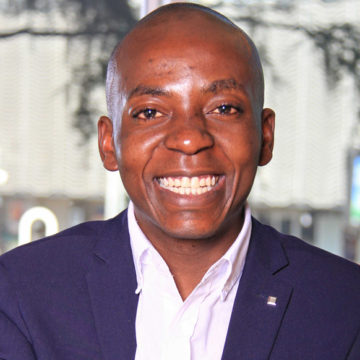 Modibe Matsepane is a Sr. Associate, Growth in Africa at Paxful. He is focused on growing Paxful’s business in Africa, related to growth partnerships. Matsepane’s journey with Paxful started when the company hired him as a consultant to organise an educational Bitcoin event at the University of the Witwatersrand in Johannesburg. He further assisted Paxful with the launch of its global Paxful Peer Program – later becoming the company’s Africa Community Coordinator. Matsepane holds a BSc Degree in Geology and Environmental Management from the University of Johannesburg. 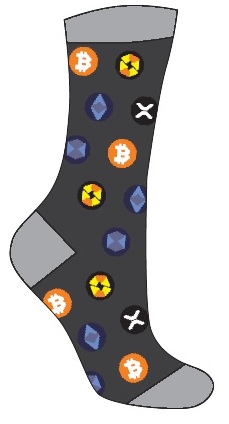